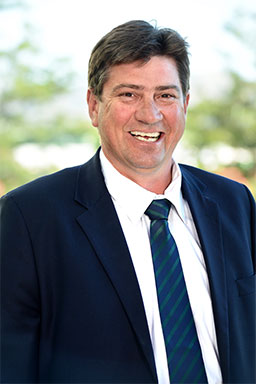 Floris is a skilled litigator and handles substantial civil litigation for various financial institutions in Namibia. Floris has also acted as a director on the Gondwana Collection board of directors.

Alwyn is a partner in the litigation department and is also a Notary Public. Alwyn has over 14 years experience in civil litigation and specializes in medical litigation, family law, banking law, dispute resolution, motor vehicle accident litigation and general debt collection.

Alwyn was admitted as an attorney of the Namibian High Court in 2001. He currently serves on the Board of the Fidelity Fund of the Namibian Law Society and is a member of the Ethics Committee. In 2014 Alwyn was the President of the Law Society of Namibia and still serves on the Council. Alwyn is a court-accredited mediator of the High Court and in 2009 acted as an International Rugby Board Seventh Citing Commissioner. 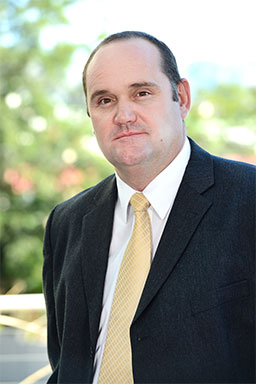 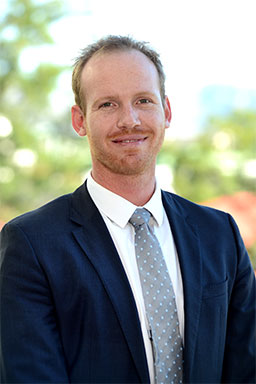 Jens is a partner in the commercial and conveyancing department, having joined Fisher, Quarmby and Pfeifer in 2011. He is a qualified conveyancer and specializes in Property law transactions, sectional title schemes and building disputes.

Jens completed his Bachelor of Accounting and Bachelor of Laws Degrees at the University of Stellenbosch, before returning to Namibia to complete his articles with Fisher, Quarmby and Pfeifer. He was admitted as an attorney of the Namibian High Court in 2012 and a conveyancer in 2013. Jens has attended several FIDIC workshops and is familiar with FIDIC and white form building contracts.

Jerome is a Partner in the litigation department of FQP. He attends to various civil litigation matters on behalf of the firm in the Magistrates Court and High Court of Namibia. He handles divorce matters, general civil litigation and is a qualified mediator of the Namibian High Court. 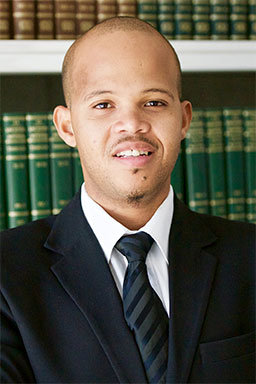 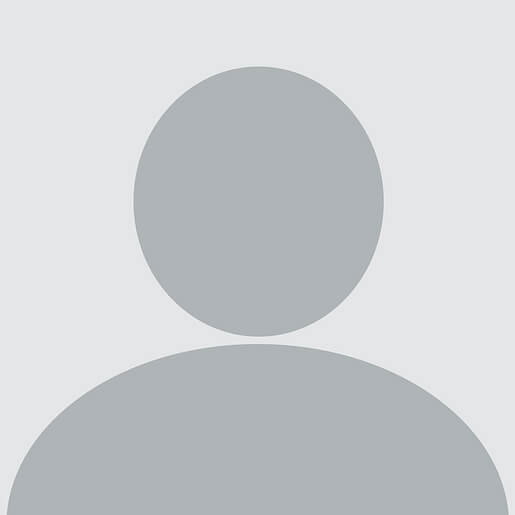 Diana joined FQP as a candidate attorney in February 2020 and will enroll at the Justice Training Centre for 2020.

Gustav joined FQP as a candidate attorney in January 2020 and will enroll at the Justice Training Centre for 2020. 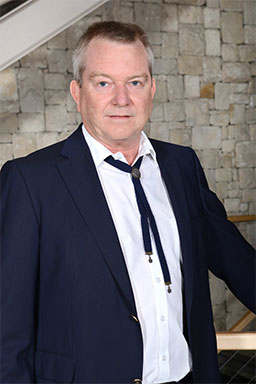 Chris is consultant in the commercial and conveyancing department. He is a qualified conveyancer and Notary Public. He specializes in property developments, complex commercial structuring, company law and related commercial matters as well as land reform law.

Chris has acted as Namibian Counsel in various private equity bond listings and was legal counsel for a dual listing medium term bond on the Namibian and South African Stock Exchanges.

He is a member of the Tax Tribunal of Namibia, having been appointed by the Minister of Finance and is a moderator for the conveyancing examinations. Chris is also highly active in the Namibian business community in his capacity as a legal professional and businessman. His passion for conserving Namibia’s natural heritage led to his co-founding the Gondwana Group of Companies in 1996 and subsequent appointment as its chairman.

Graham is a consultant in the Litigation Department. Graham has over 30 years experience as a civil litigation attorney and specializes in banking law, insurance law and general civil litigation.

Graham was admitted in 1983, in both Namibia and South Africa. He has served on various Committees of the Law Society, including the Taxation Committee, the Bursary Committee, the Rules Committee and the Disciplinary Committee. He was also a counselor for the Law Society for over 10 years. In the earlier part of his career, Graham worked inter alia, with the Government Attorney’s office and was an electoral officer. 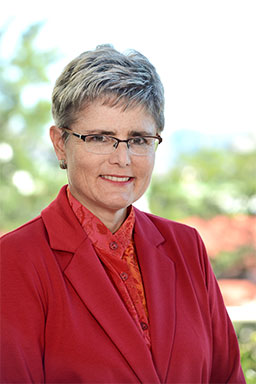 Adrie is a consultant in the Conveyancing and Administration of Estates departments. She is a qualified Conveyancer and Notary Public. Adrie also has a certificate in deceased Estates Practice and as a Fiduciary Practitioner, holds appointments as curator, trustee and administrator of Estates.

Adrie was admitted as an attorney of the Namibian High Court in 1991, as a conveyancer of the High Court in 1992 and a Notary Public in 1993. She has served as the Chairperson of the Law Society’s Standing Committee on Estates and gave valuable input into the Estates and Succession Amendment Act, as well as the Child Status Act. Adrie has served on the Disciplinary Committee of the Law Society as well as the Women and Law Subcommittee of the Law reform and Development Commission of the government of the Namibia and as such, was directly involved in co-drafting the Married Persons Equality Act, Deeds registries Amendment Act, Maintenance Act, Combating of Domestic Violence Act and Recognition of Customary Marriages Bill. 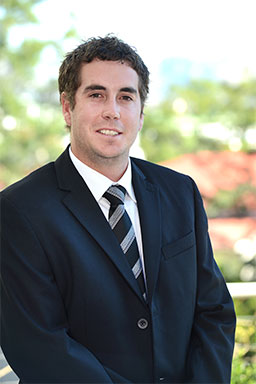 Sean is a Professional Assistant specializing in Civil Litigation. With a bachelor degree in commerce, Sean is well placed to provide commercial advice, assist with trademark and intellectual property law as well as mining and environmental matters. He additionally attends to litigation matters in the Magistrates Court and the High Court.

Sean was admitted as an Attorney of the Namibian High Court in 2015 and hopes to develop his commercial practice in future. 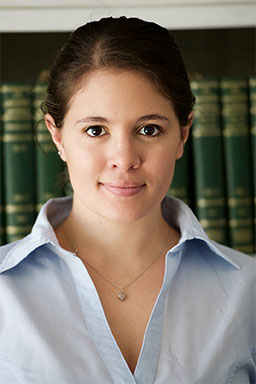 Caitlin is a Professional Assistant currently specialising in the Civil Litigation and Commercial fields who also hopes to practice as a Conveyancer in the future.

Do you need lawyers who can help you in any situation? Get your consultation now. Simply submit your details below and we’ll be in touch shortly.

Welcome to Fisher, Quarmby & Pfeifer, Namibia’s oldest law firm. FQP is the successor of the firm founded by Justizrat Dr Albert Stark in the early 1900’s.

Would you like to speak to us? Please submit your details below and we’ll be in touch shortly.